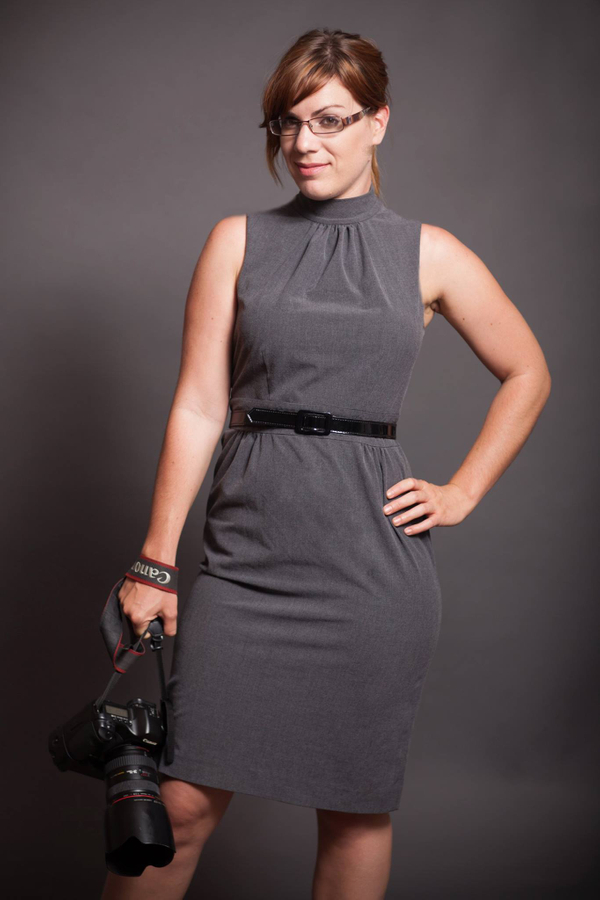 Felice Kinnear, founder and photographer of Creative Chic Productions is a New Zealand native proud to be an American-Kiwi. As a child, she was fascinated by American storytellers, Vanity Fair, Rolling Stone magazine, Steven Spielberg, Clint Eastwood, Tom Ford and Frank Sinatra all had her at hello. She became enamored with cinematography, photography and journalism. Since graduating college, with a photography major, photojournalism, fashion and events had become her world which she has done for 15 years. She has lived in New Zealand, England and San Diego giving her a global perspective to visual communication.

Much of her early work highlighted her fascination with capturing invisible elements. Collecting moments that ignite a crowd of 10, 000 people to sing in unison at concerts was her first passion. In her final year of college she began her journey of discovering fusion of portraiture and fashion. She also loves to create a narrative through live music photography. She earned her masters in ‘impeccable timing.’ She thrived with the excitement and pressure of low light that came with live music photography. This exciting path led her all over the world to shoot The Red Hot Chili Peppers, U2, Ginger Baker (Cream), AC/DC, Train and The Killers.

Felice ran an award-winning portrait studio equally enthralled with the quick pace and creating natural moments for families to photograph. The best thing about what she does is finding the candid micro-moments easily missed by an iPhone - the most captivating moments in life happen in the blink of an eye. She loves connecting kids, parents and grandkids through photography..

Ruben Chato Hinojosa’s presence fills up the room and permeates charm. There’s something distinctive about Ruben that indicates he is tuned into a higher frequency than most. It’s hard to pinpoint exactly why he is instantly magnetic but as I discover the extreme highs and lows which make up the fabric of his extraordinary life, I begin to feel truly honored to learn what he’s been taught by his culture. The thing that glints the brightest is, even through suffering profound tragedies (including surviving an aneurysm), his positive outlook and energy remains unshakeable.

Ruben is often found donating his art at fundraiser events like the FACE Foundation, San Diego International Film Festival, Honor Flight or Make-a-Wish. Ruben holds a consistency equal in radiance to our red sunsets of late. His genuine love for people is rare, strong and brilliant. He is kind and humble to everyone he meets, regardless of their position or status in the world.

Ruben is an international artist and storyteller well known for his profound ability to capture the individual personality of pets and people. He is also recognized for sculpting the Golden Eagle Awards at the San Diego International Film Festival Awards every year since 2013. Ruben is a selfie magnet with a bright spirit. His art has been featured in multiple national and San Diego publications such as U.S. Veterans and Homeland magazine.